Here’s Pantone’s Color of the Year—Charged With Inspiring ‘Joyful Pursuits’ and, Hey, Saving Our Planet 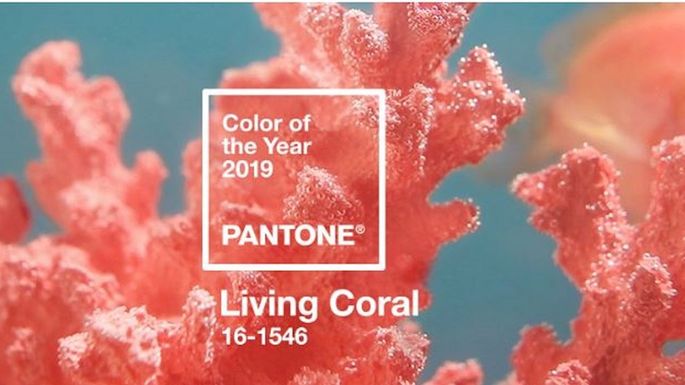 You could very well see this warm, lively hue in everything from makeup to Bose speakers to office waiting rooms and food packaging. And you’re meant to smile in its presence.

Smile. No matter how gray the political landscape may seem. No matter how urgent the efforts have become to save the very marine ecosystems that inspired this selection.

The 2019 color of the year is Pantone 16-1546 Living Coral, an animating shade of orange with a golden undertone, which reflects the warmth, nourishment and shelter of coral reefs to sea life, according to the color and design arbiter Pantone, who has conducted its Color of the Year campaign for going on 20 years.

Beyond the sea, according to Pantone, the 2019 selection symbolizes an “innate need for optimism and joyful pursuits” and “authentic and immersive experiences that enable connection and intimacy” — a statement meant to deliver extra poignancy in a cultural landscape that is increasingly dominated by digital technology and social media. 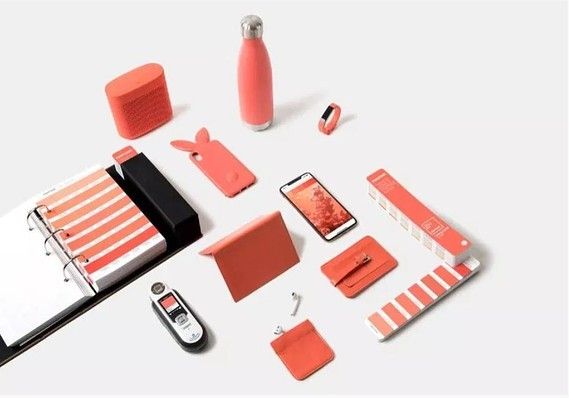 A collection of Living Coral-colored items.

Living Coral also speaks to the urgency of respecting and preserving nature and natural resources even as the globe has to shelter an expanding population that wants a share of the world’s wealth. Coral reefs protect and nurture marine ecosystems, helping with water filtration and marine-life reproduction, among other features, including boosting tourism and ecotourism.

Heightened attention is no accident on the part of marketing professionals, and other corporate decision makers, who recognize that climate change and the controversy around the wavering U.S. response to environmental threats has only intensified in recent months. The latest alarm bell to be rung on climate change — the Black Friday government report warning that the damage caused by the warming planet could shrink the U.S. economy by 10% by the end of the century — is expected to support the push for mandatory climate-risk disclosures among corporations.

This peachy pick is clearly a departure from last year’s serious, even somber Pantone selection, Ultra Violet, although some commentary at the time appreciated the purple nod to the late performer Prince and the red-blue political interplay that some yearned for.